Erica is a Brazilian girl who came to Toronto to study English. We met on Facebook a few weeks before she arrives here; she was on a Facebook group for photographers asking if there was any photographer interested in doing an editorial photography style with her. A friend of mine tagged me, and then we started talking!

I remember Erica was super excited to be here; it was the first time she has travelled outside of Brazil and snow was just a movie thing for her! She arrived in Toronto on December 2nd and faced lots of snow and temperatures below zero degrees! It was a massive transition from the heat of Rio de Janeiro to our cold city!! We talked a lot about the photo shoot, and we planned everything - from the clothes to the location. Since her birthday was just around the corner, she decided to give herself an editorial style photoshoot. She always wondered how it would be to be a model for one day. But there were always excuses like: "I don't know how to pose" or "I don't know how to make sexy faces as models do". I understand that. Seriously! What I keep repeating to my clients is: you don't need to know how to pose! That is my job! It is my job to know what is the best pose for you and also to direct you to get the best of yourself! If you think posing is something that will make you look still and unnatural, well... you don't know a good photographer, then!

Our photo shoot ended up to be in February, a week before my trip to Las Vegas for WPPI (that's another story!). It was a cold day, Lake Ontario was frozen, and I can say that Erica was very brave to endure the cold! She has chosen a beautiful pink dress for the first half and then a lace bodysuit with a long black skirt. Erica has never complained even for a second about the cold weather! We were both freezing, but we got so excited that we couldn't give up!

For the second part of the photo shoot, we met in my home studio, and we walked to Yorkville where we took photos of her third look. This time we've chosen a fancier style. She was wearing a sheer embroidered lace maxi dress and nude high heels (both from Forever XXI) - So Elegant!!

After the photo shoot, I selected the pictures and begun my editing! If it is not a wedding season, I deliver the images very fast (I get pretty excited about my client's reaction, so I want them to have the same excitement as they had at the beginning of the photo shoot!).

I delivered the pictures to her and she LOVED IT! Erica keeps saying it was a wonderful experience for her! My heart melts when I have feedback like that! 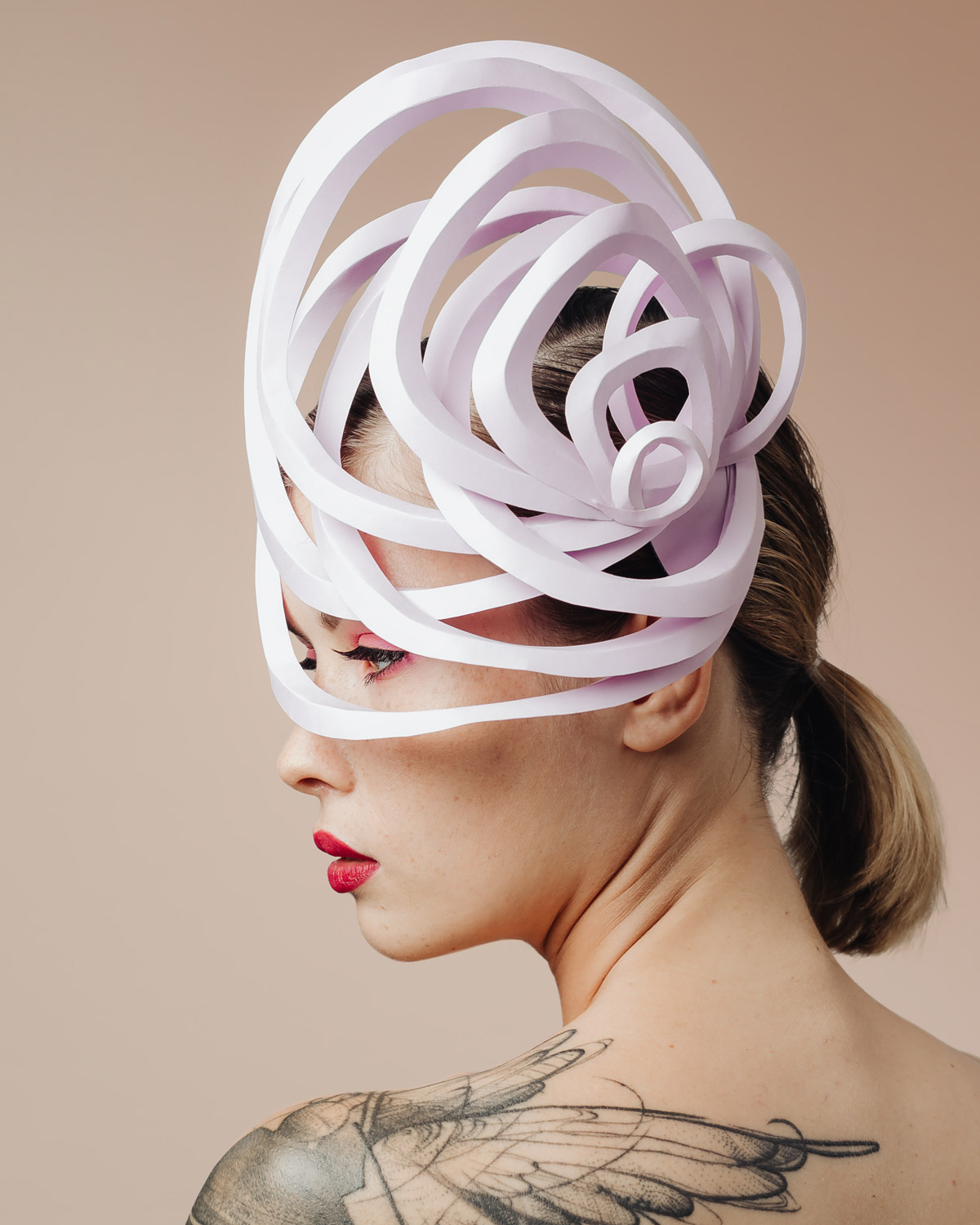 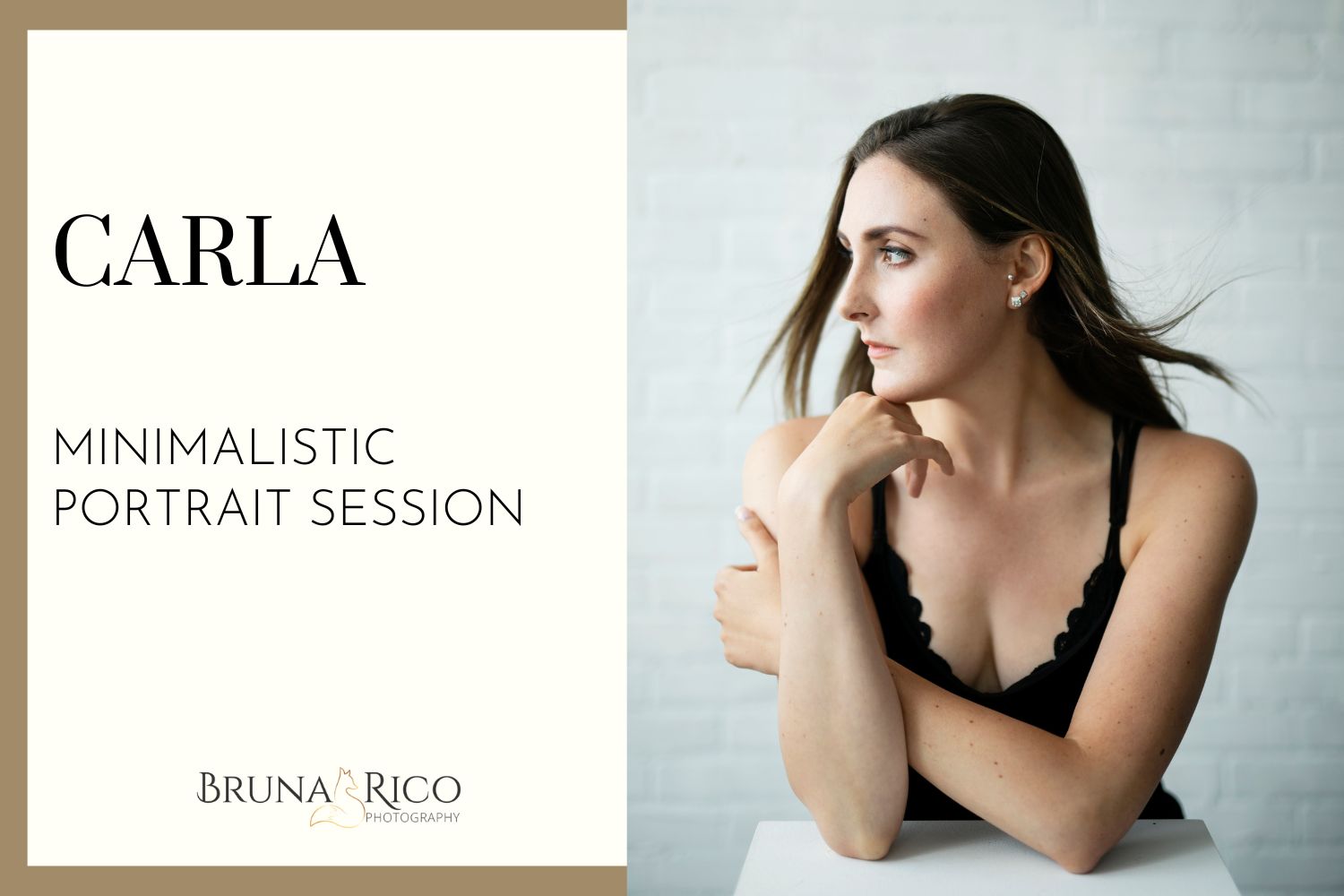 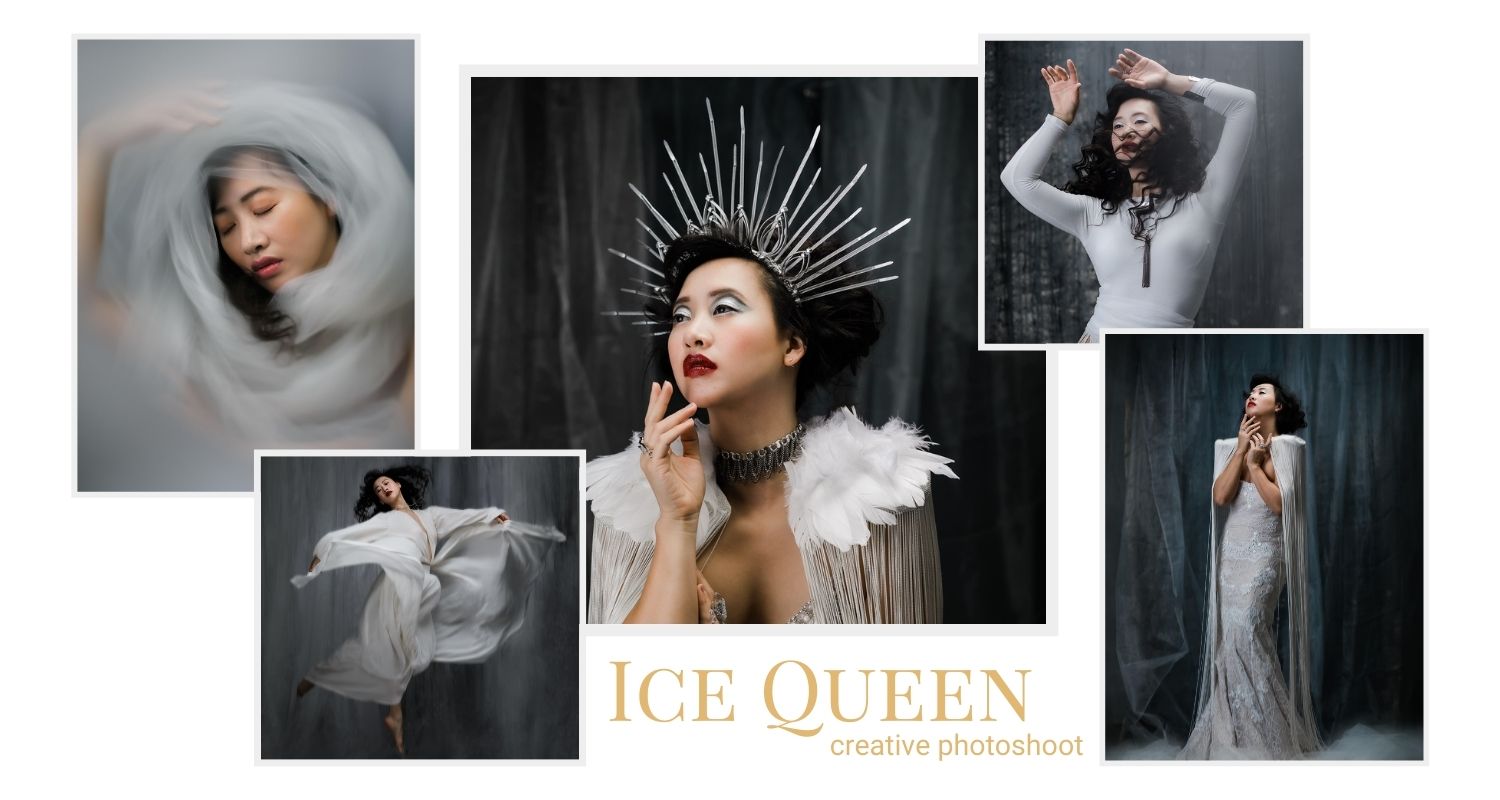